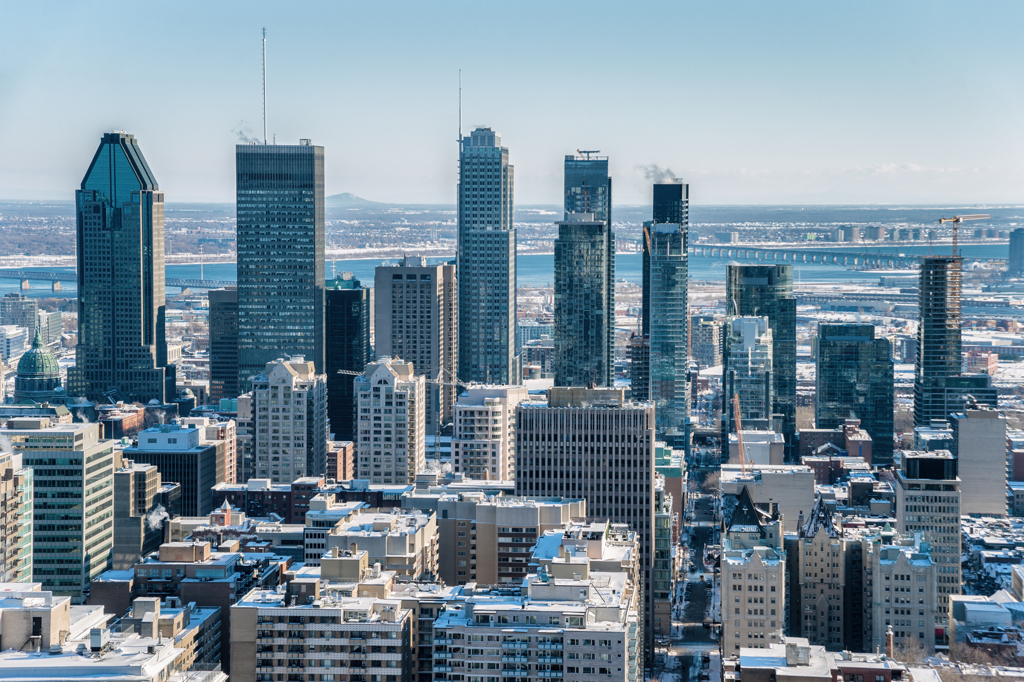 Canadian housing affordability declined for the 13th consecutive quarter. Of the 10 urban centres covered in a recent National Bank of Canada report, the worst deteriorations were in Ottawa/Gatineau and Montreal.

In Montreal, affordability as measured by the Mortgage payment as a percentage of income (MPPI) declined in condo and non-condo divisions. The MPPI reached 32.7%, its highest level since Q3 2011.  Nonetheless, the Montreal housing market is hotter than ever; home prices surged by 2.1% Q/Q.

While a significant amount of homebuyers can no longer afford to buy single-family homes in more expensive housing markets, such as Toronto and Vancouver, Montreal appears to to be comparatively affordable. To buy a home in Montreal, the time required to save for the down payment at a savings rate of 10% takes an estimated 37 months; a relatively short period of time compared to Toronto and Vancouver (see chart below).

From a global perspective, Canadian housing prices do not seem extreme.  In Canada, the home price percentage change from year to year was only 0.7%, minor when compared to the Republic of Ireland at 12.6%.  In Hong Kong, the price per square foot in USD for downtown living (645 sq.ft apartment) was $2,858, followed by London at $2,025 and New York at $1,603.    Of the Canadian cities, Vancouver ranked most expensive at $770, followed by Toronto at $708, and Montreal at $496. 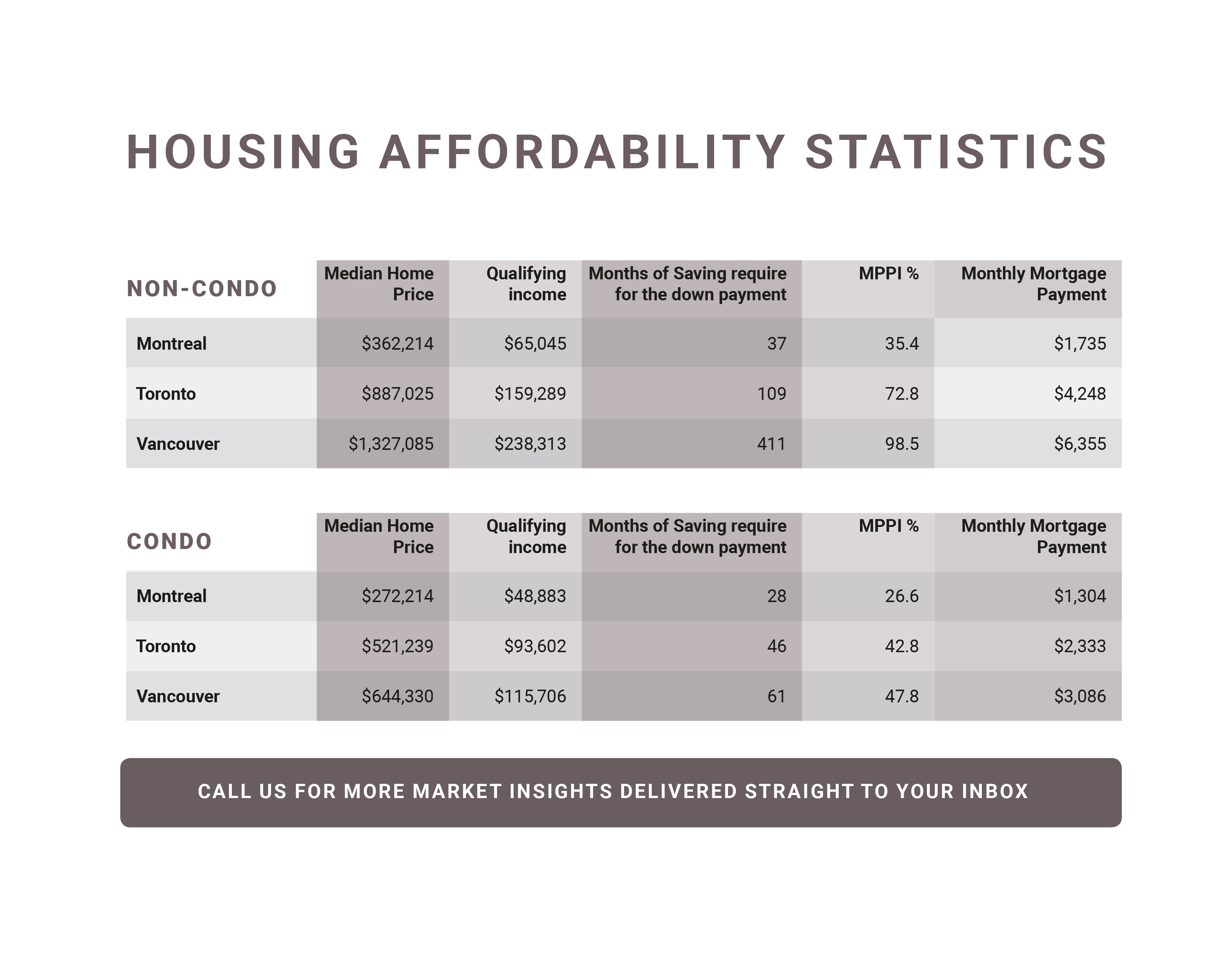 Montreal – Luxury was in High Demand

In 2018, sales of homes of $1M increased 21% and sales of condos over $500K were up 39% in Montreal.  Westmount, Ville-Marie and Outrement continue to be the priciest enclaves for single family homes (see chart below).  Prices in adjacent neighbourhoods continue to rise rapidly in volume; 17 sales over $1M in Westmount Adjacent in 2018 – an 88% increase compared to last year. 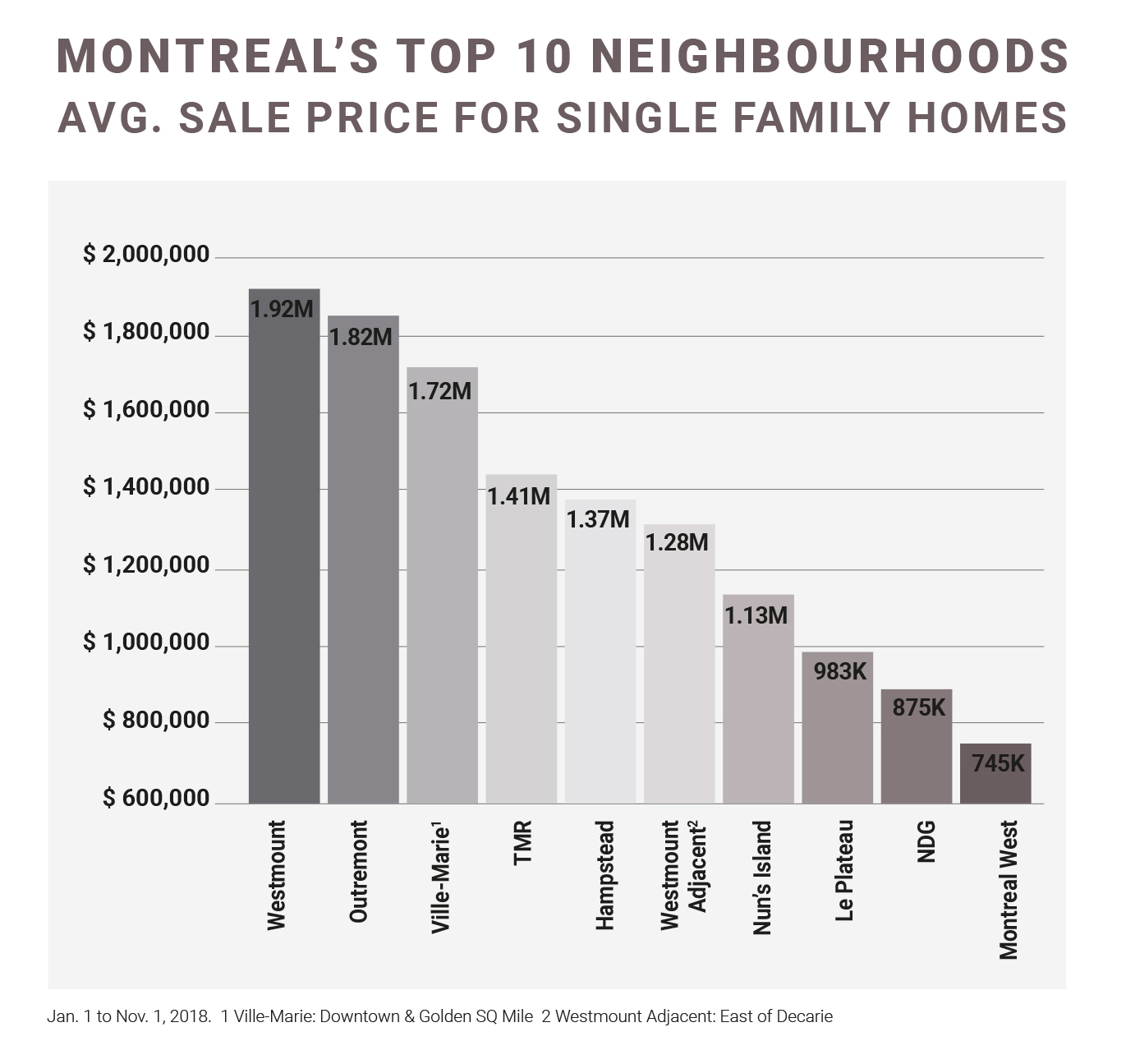 Want to know more about what’s happening in your neighbourhood? Ask us for a tailored Market Report specific to your area or… 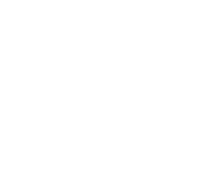